Tess Martin is a filmmaker who works with hand-made animation techniques. Her work often blurs the boundaries between experimental/narrative, and film/art. She has received numerous grants, prizes and artist residencies in support of her work which can be seen in festivals and galleries worldwide. Recent residencies include the Camargo Foundation (France, 2019), the Bogliasco Foundation (Italy, 2017) and Open Workshop (Denmark, 2016) and recent funders include the Netherlands Film Fund and the Stimuleringsfonds Creatieve Industrie.  Her short film ‘ORBIT’ premiered at the International Film Festival Rotterdam in January 2019.

Tess also directs and animates for commercial projects, runs and moderates the monthly Manifest Animation Show & Tell events in Rotterdam, where she is based, and lectures occasionally at universities in the Unites States and the Netherlands. Tess holds a Master of Animation from AKV St Joost (NL, 2014) and participated in the European Animation Sans Frontières professional training program 2015-2016. 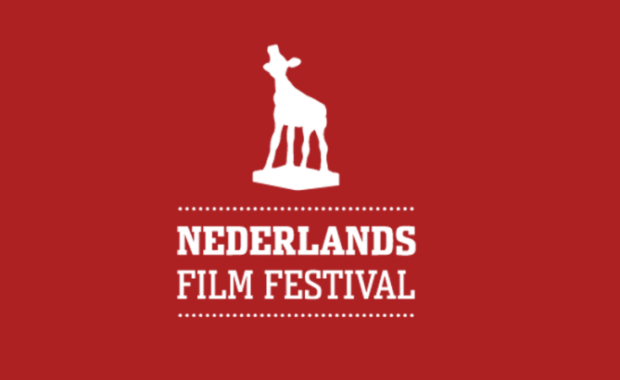 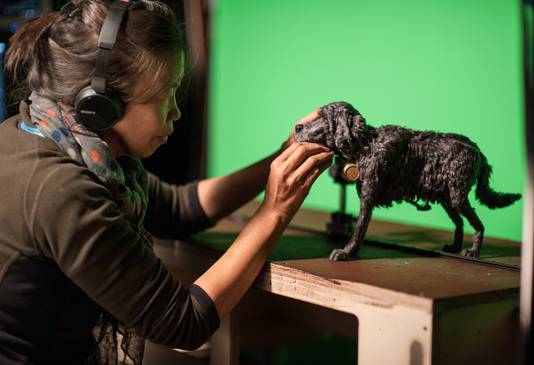 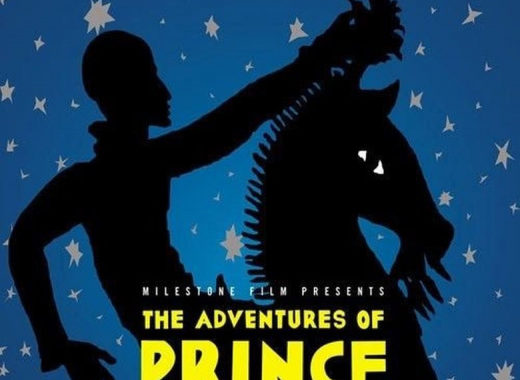